We go on refining the game due to feedback from last week.

Here is the game demo by now:

On Friday, we went to Colonial School with 4 iPads for play testing: 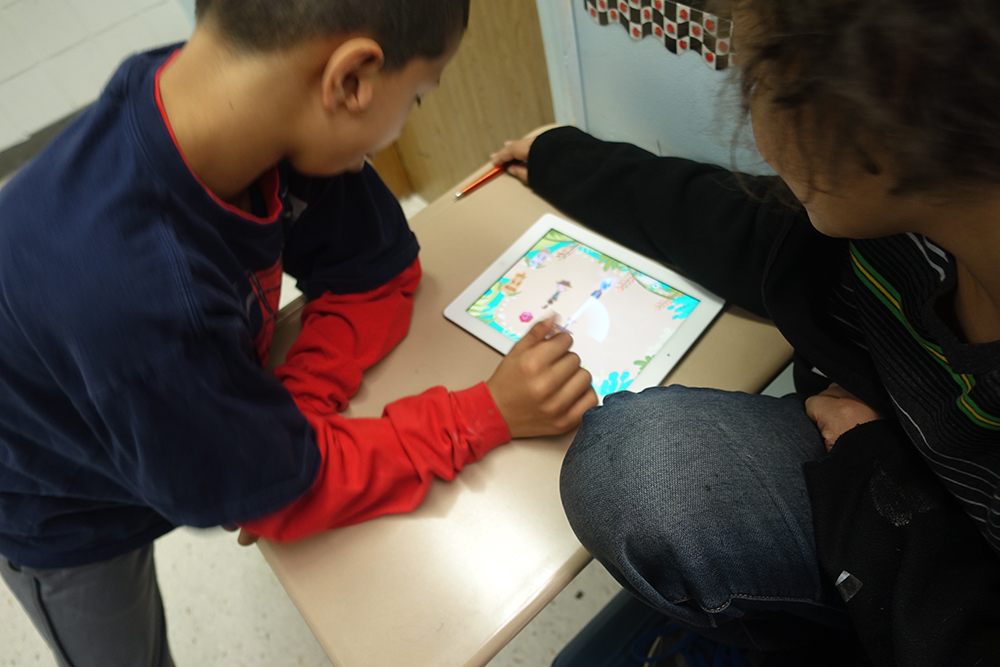 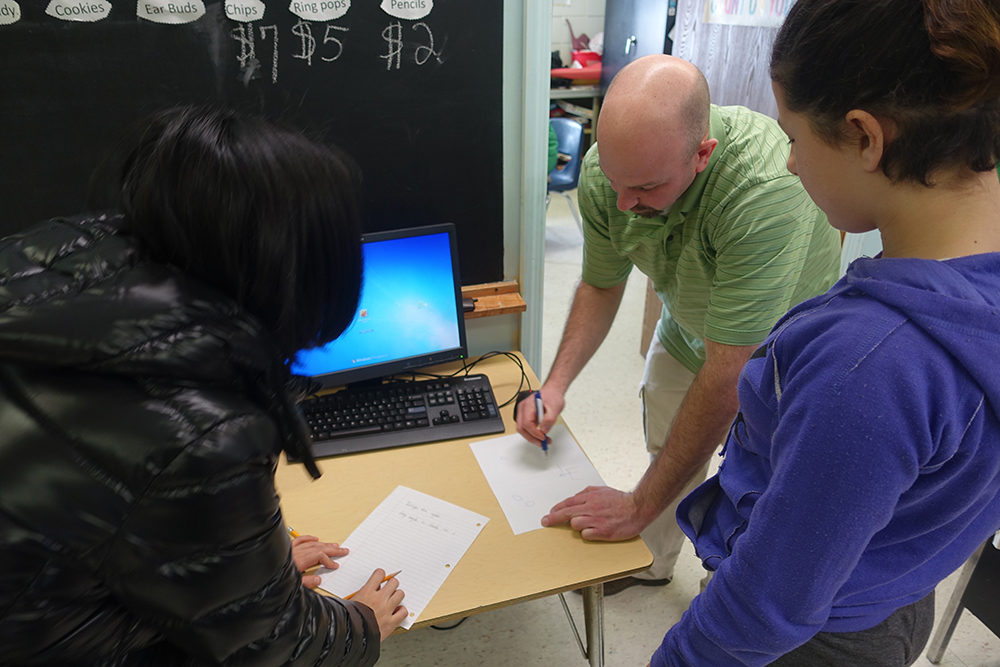 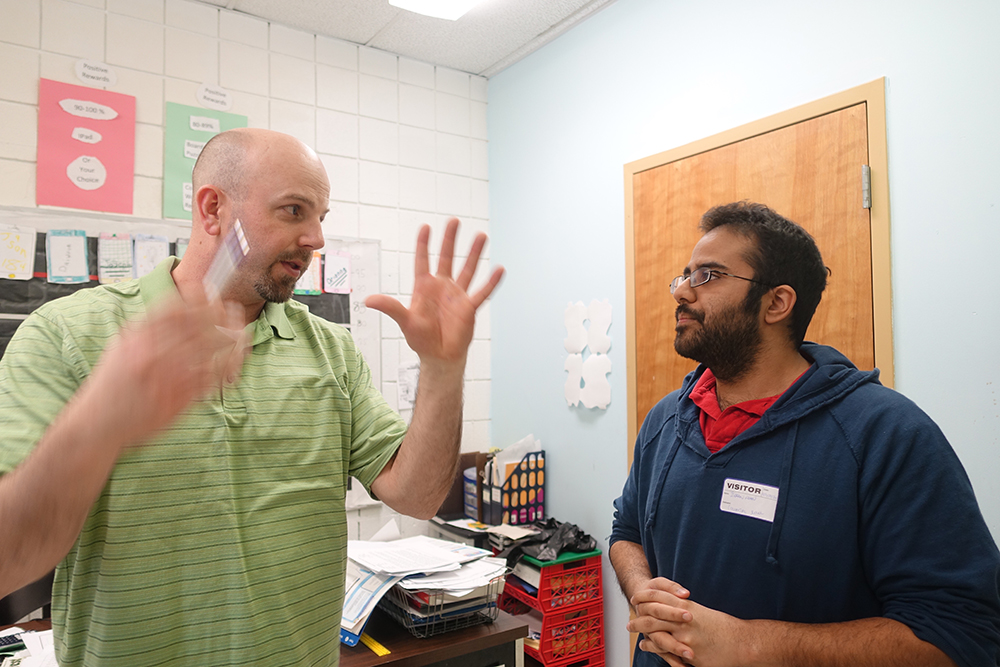 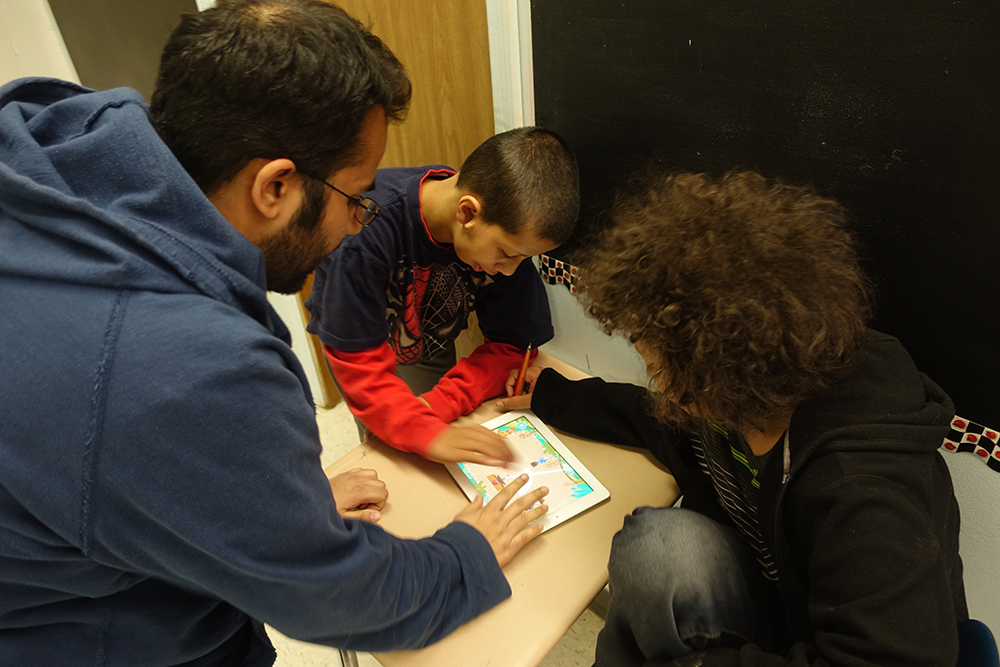 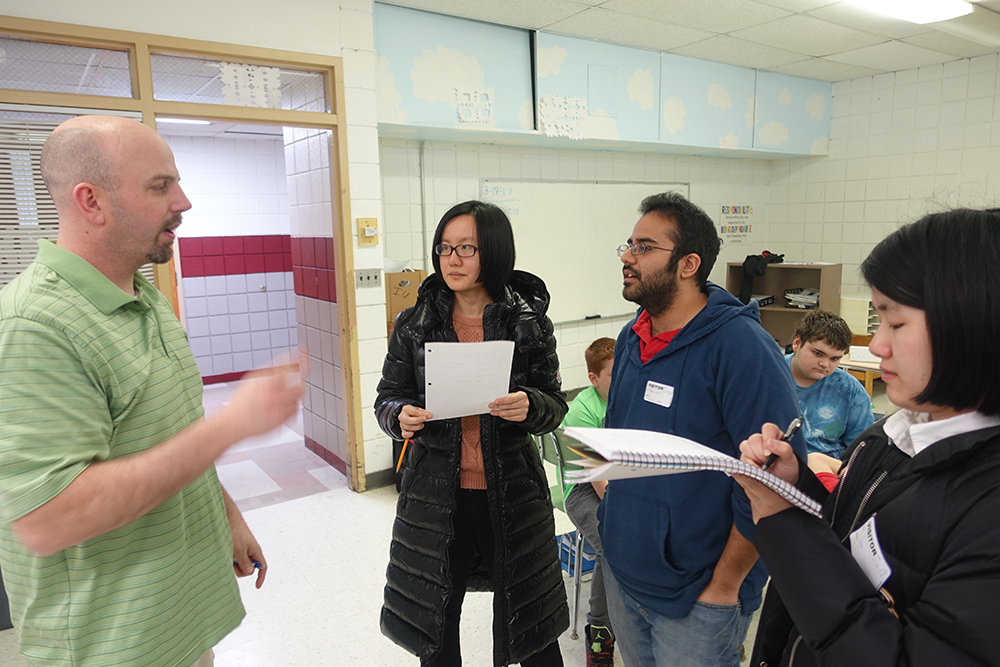 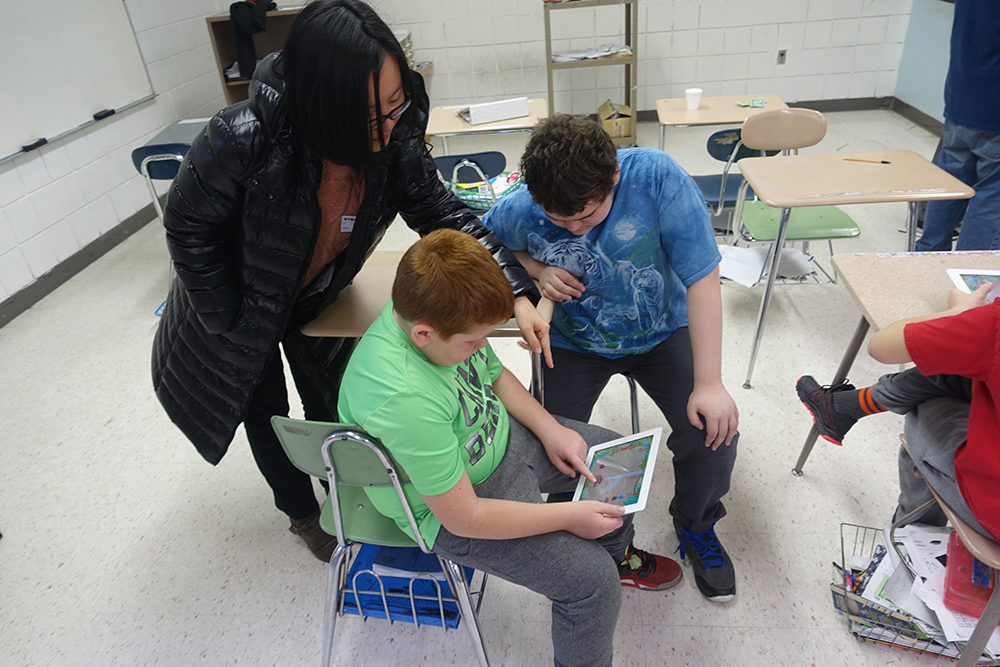 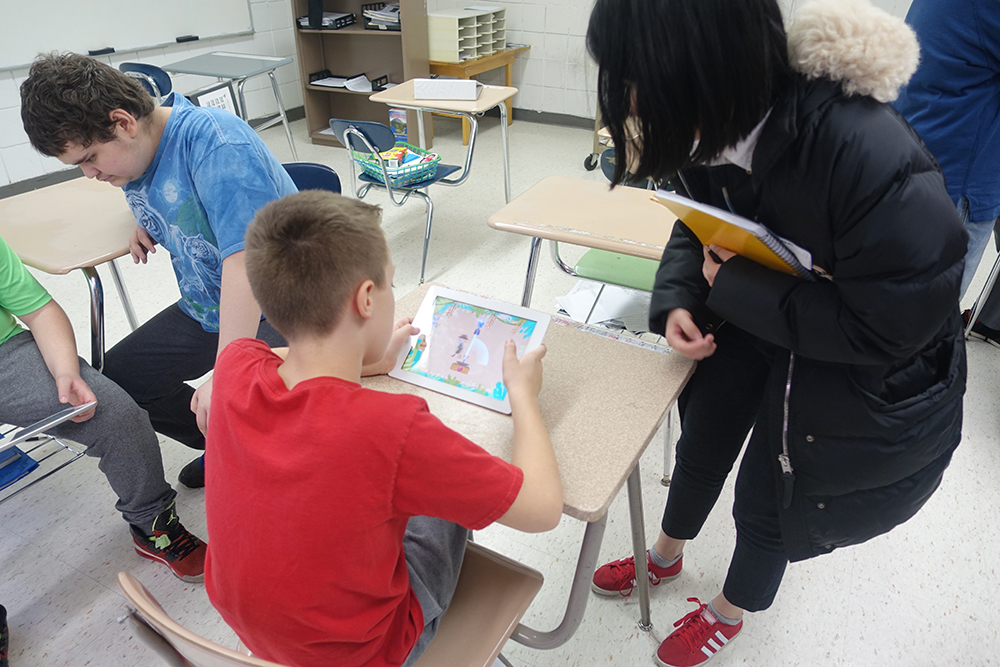