This week we implemented all designs (level design, art design, UI design) into the game, after solving some bugs, we also did a play test within ETC. 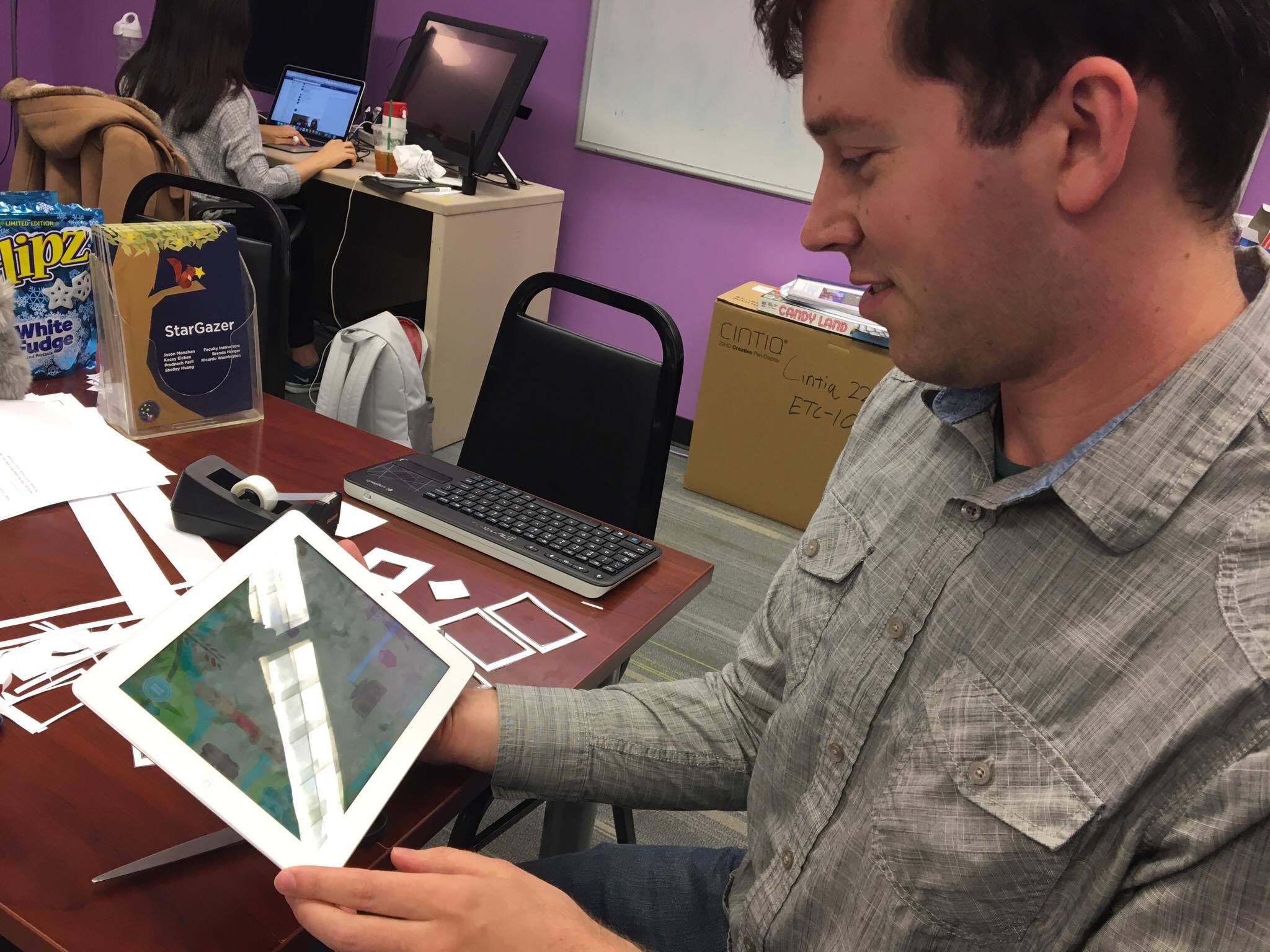 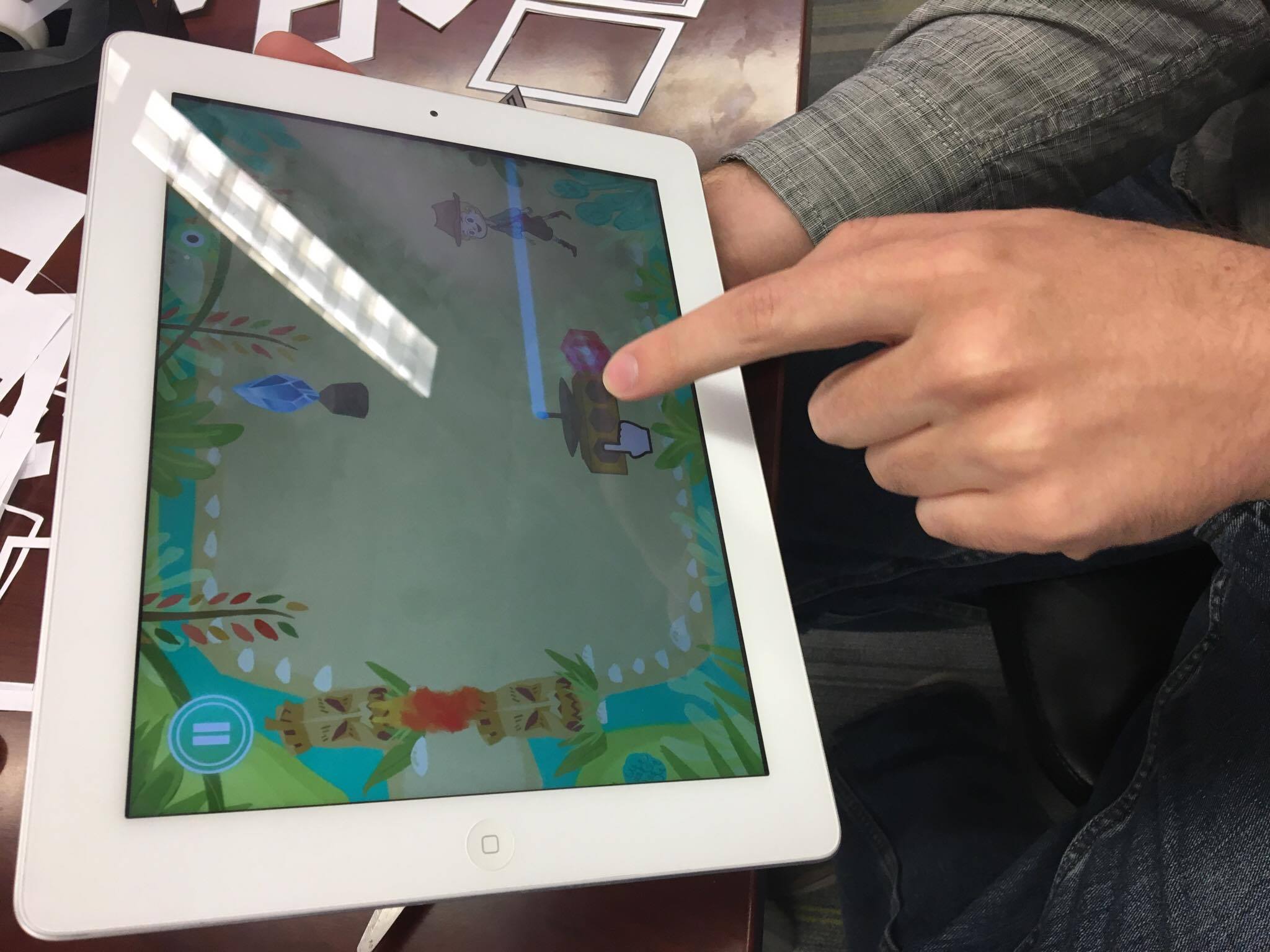 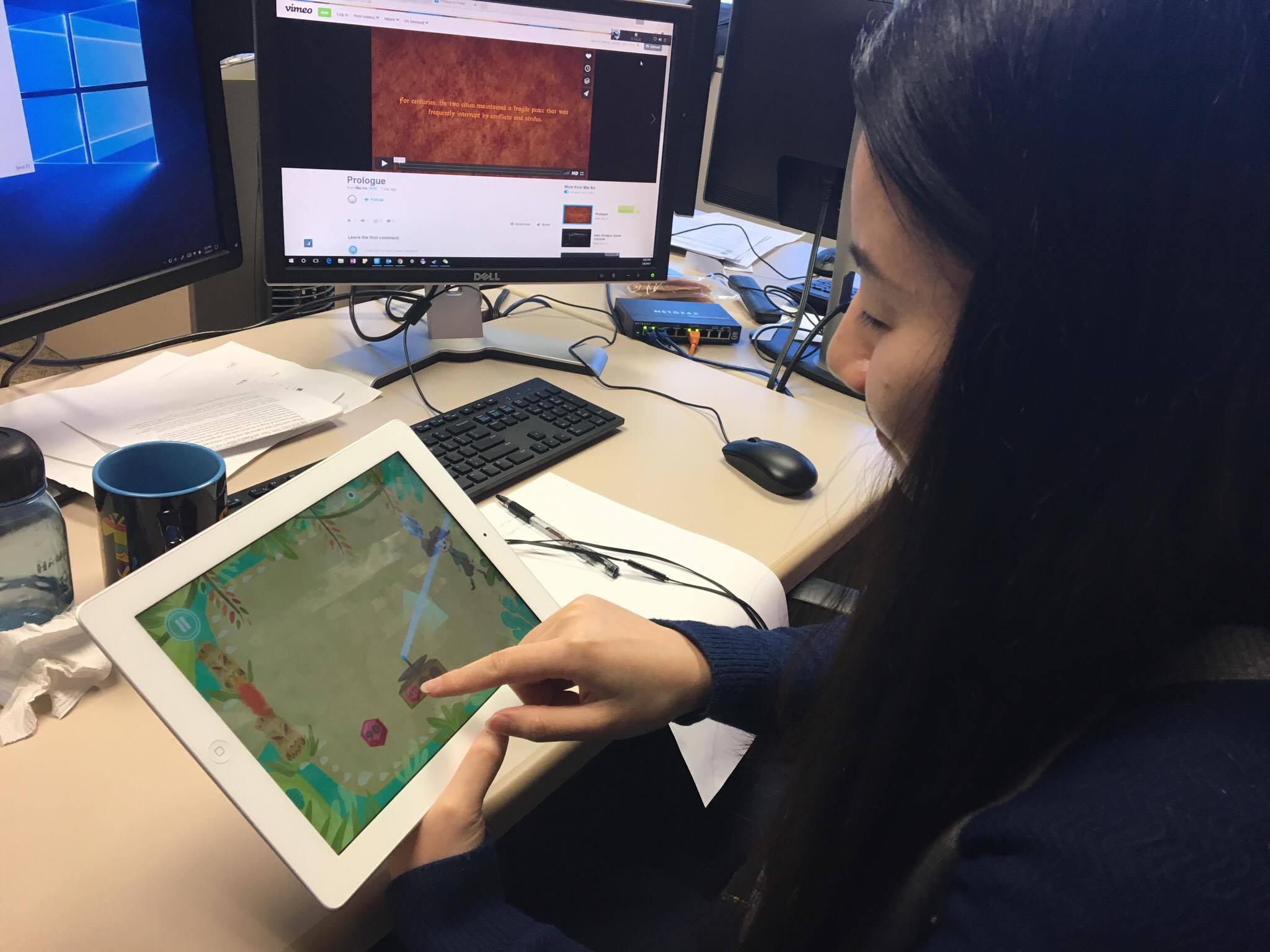 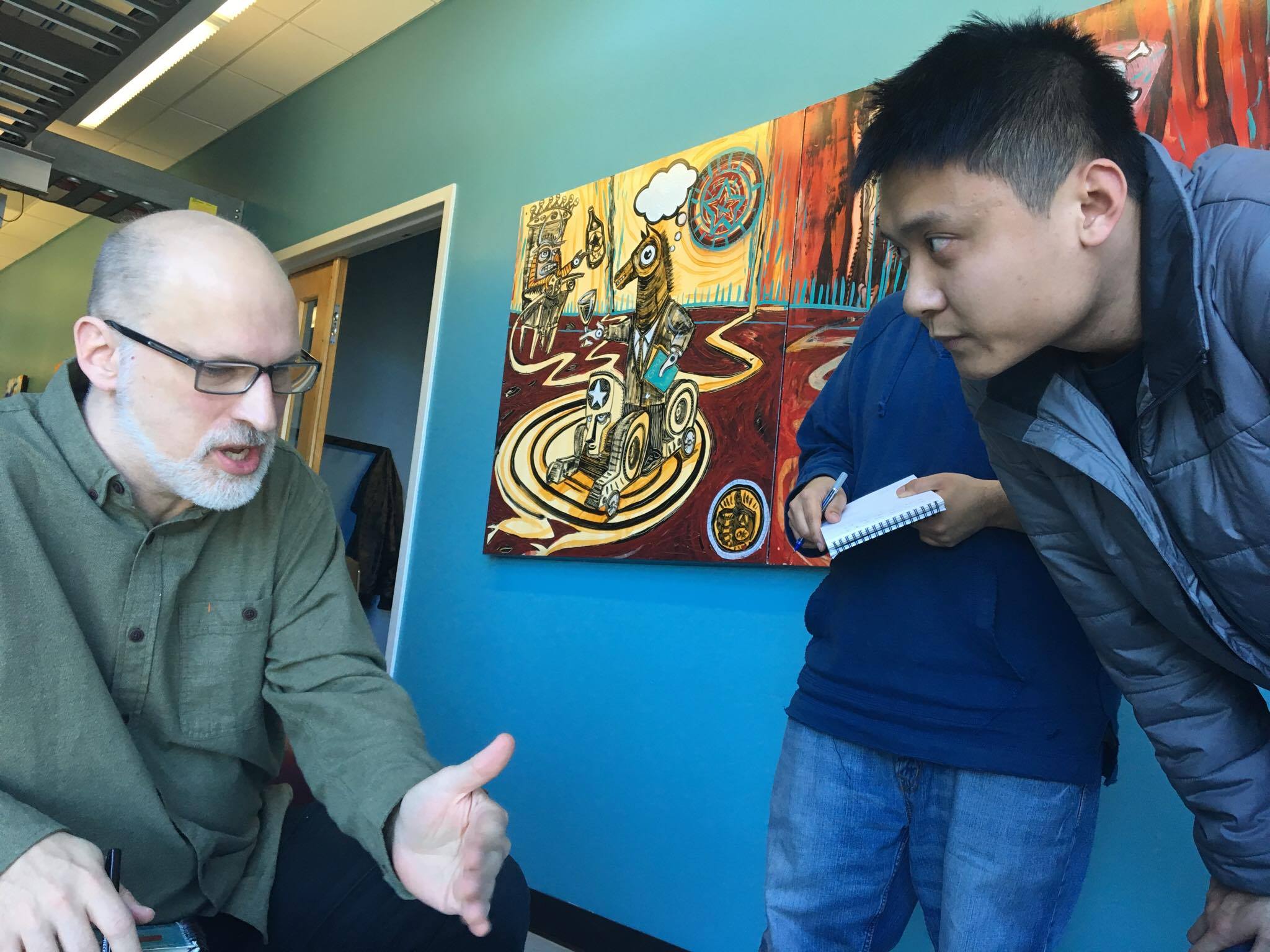 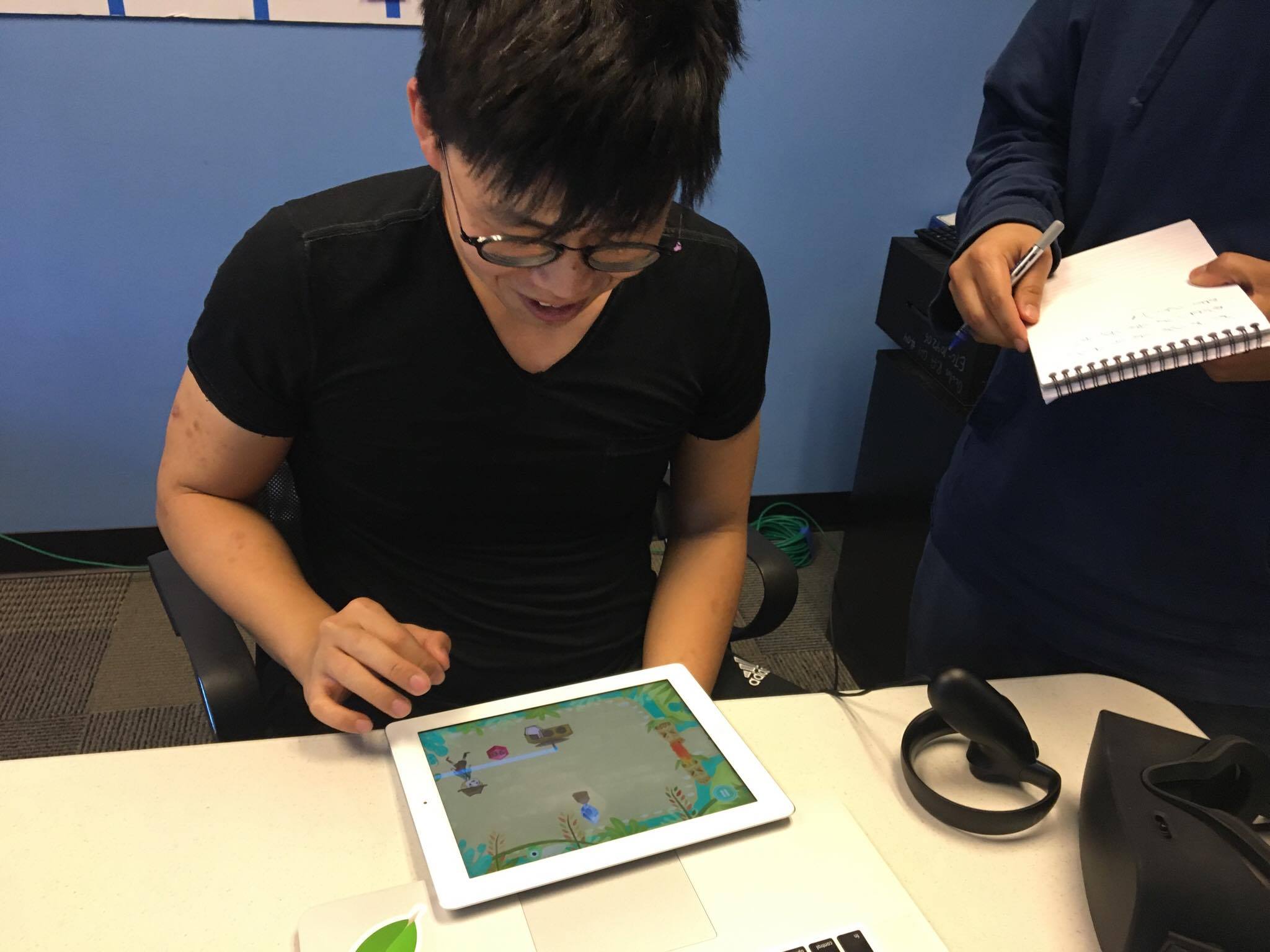 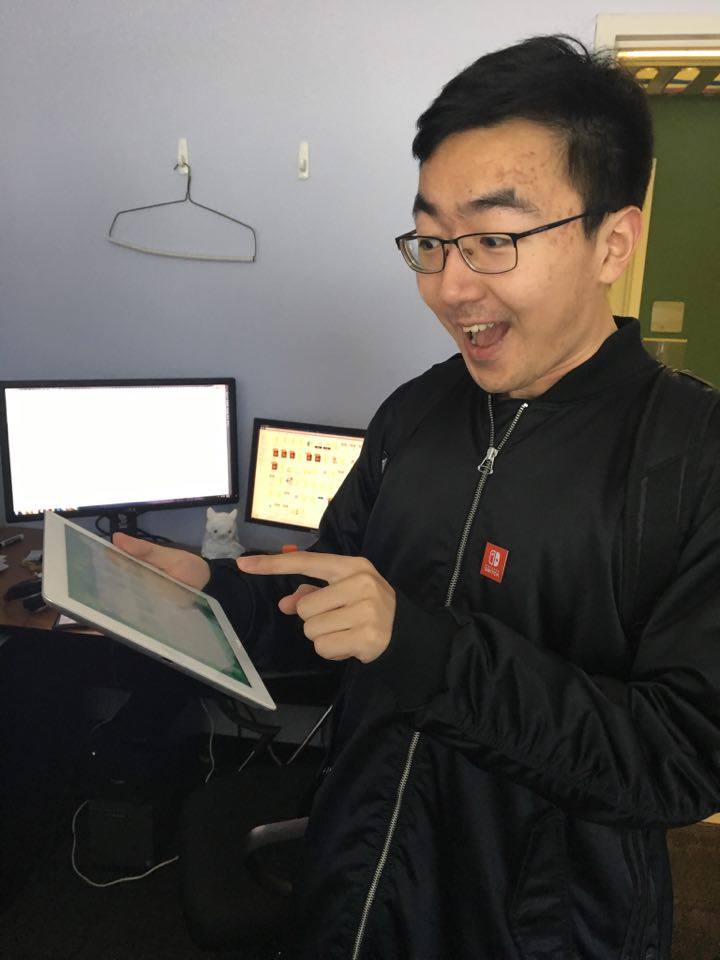 UI/UX
Add measurement such as a number of angle will be helpful.

Art
Give some particle effects of the door open instead of using the beam.